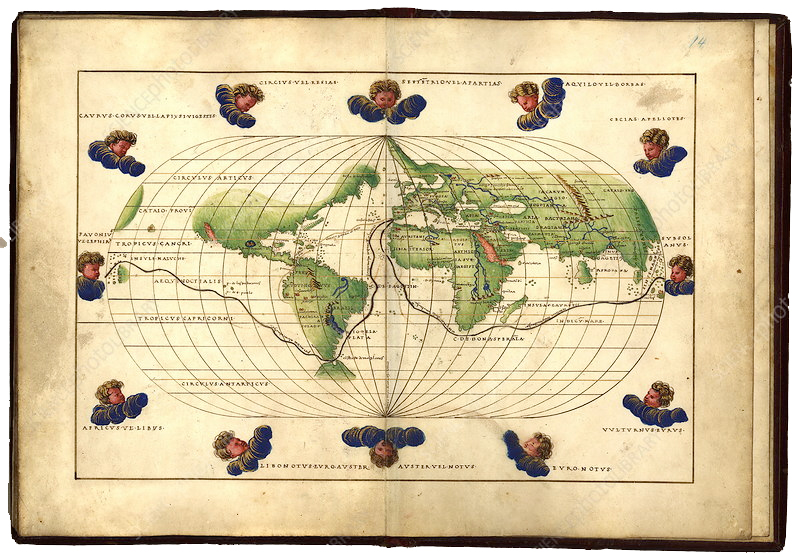 The voyage was about trade to the Far East. The Portuguese owned all routes that went east around the Horn of Africa. Ferdinand Magellan’s mission was to find a route to the East Indies by going west, around the Americas.

Because he himself was Portuguese, Magellan was held in suspicion by the Spanish crown, even though it financed his voyage. Instead of his chosen Portuguese sailors, he was given instead a heavily Spanish crew for his five ships.

In early 1520, only six months into the voyage, three of the four other captains mutinied against Magellan. After Magellan put down the rebellion, he dispensed a variety of justice. Most were forgiven, a few were marooned on a desert island, and a small number were drawn and quartered, then impaled on spikes. Magellan covered all the bases.

Magellan is credited with organizing the first circumnavigation of the world. Thing is, he didn’t actually do it! He died on a beach in the Philippines in 1521, battling the forces of the island ruler Lapu-Lapu. It was left to Magellan’s lieutenant (and one-time mutineer) Juan Sebastian Elcano to complete the voyage.

Magellan’s expedition began with five ships and 237 sailors. Three years later, a single ship returned from the circumnavigation with only 18 of the original seamen. The other four ships were lost to storms and various other disasters, and the crews had been decimated from battle, disease, and desertion. Over 200 sailors are believed to have died during the voyage. 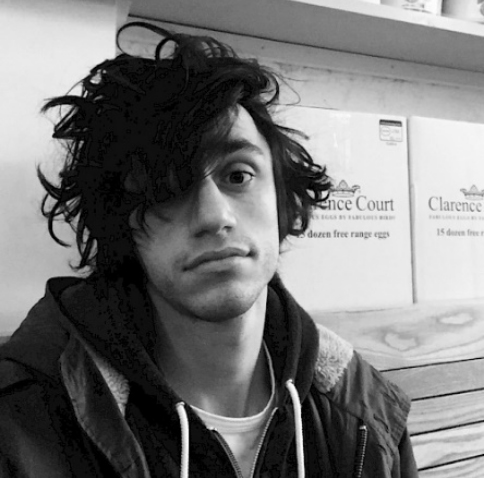